What's Popular at Abbey's in Christmas 2017 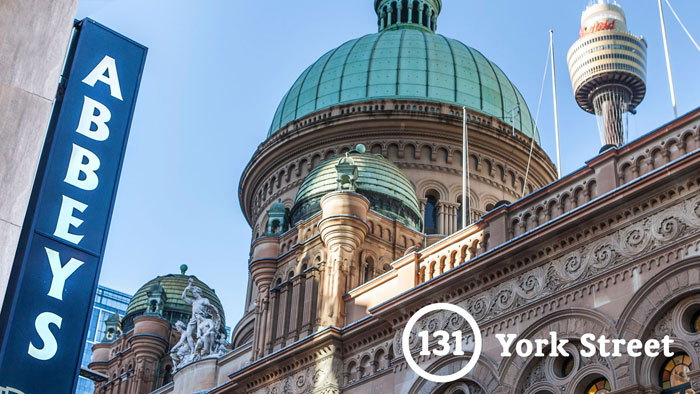 Lindy Jones: "Abbey’s is known for its wide range of nonfiction, and our customers tend to gravitate towards less obvious titles. Crime fiction traditionally also sells well for us."

You can always sit down with a cuppa and look through our Summer Reading Catalogue.

There are plenty of books that will sell nicely this year, so choosing bestsellers isn’t so obvious. Some that will probably rise above the others include:


Mirror Sydney
Vanessa Berry (Giramondo)
This engaging book follows the tracks of vanished and vanishing histories, particularly in the ordinary and overlooked suburbs, and celebrates both Indigenous and European landscape.


Darkening Age: The Christian Destruction of the Classical World
Catherine Nixey (Macmillan)
The largely unknown story of how a militant religion comprehensively and deliberately extinguished the teachings of the Classical world, ushering in centuries of unquestioning adherence to 'one true faith'.


Bletchley Park Brain Teasers
Sinclair McKay (Hachette)
Do you fancy finding out if you have a talent for morse code? Or discovering whether your crossword hobby might have seen you recruited into the history books? If so, and you're a Bletchley Park history buff or a fan of the GCHQ Quiz Book, then this is the book for you.


The River of Consciousness
Oliver Sacks (Picador)
Sacks examines questions of memory, time, and consciousness. How do we think, how do we remember? Do different individuals have different speeds or ways of thinking? Is memory reliable?


A Legacy of Spies
John le Carré (Viking)
This is the first le Carré novel in over twenty-five years to feature George Smiley, and is classic le Carré - a period all his fans have been waiting for him to revisit. Not to be missed.


Joseph Banks' Florilegium: Botanical Treasures from Cook's First Voyage
Mel Gooding, David Mabberley, Joe Studholme (Thames & Hudson)
With excellent commentaries on the specimens and their place in botany, as well as general text about the voyage and Bank’s achievements, this is a magnificent, desirable and outstanding book. 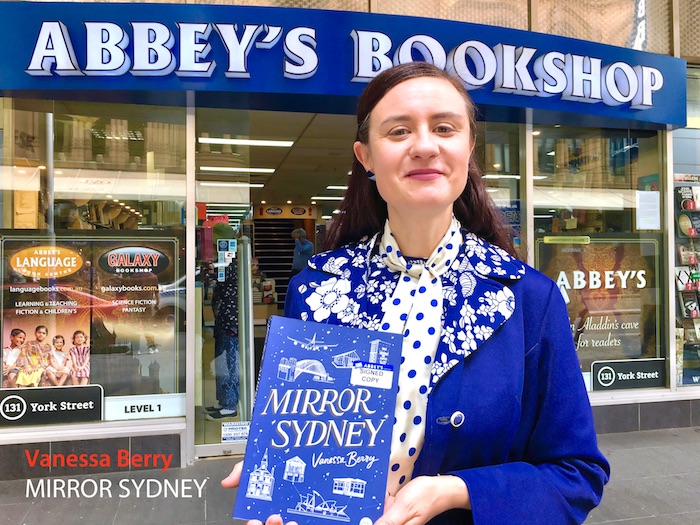 As for surprise sellers, in a way we are never surprised at what our customers buy! They might seem quirky to other bookshops but relatively normal for Abbey’s.


Bradshaw’s Handbook
George Bradshaw (Bloomsbury)
This is not a ‘new’ book in any sense of the word, but it taps into history, nostalgia and quirkiness. Deserves a place on the bookshelf of any traveller, railway enthusiast, historian or anglophile.


Prisoners of Geography: Ten Maps That Tell You Everything You Need to Know About Global Politics
Tim Marshall (Elliott & Thompson)
Go on, resist that title! A fascinating and clearly written book about geopolitics that appeals to the thoughtful reader.


A Paris All Your Own: Bestselling Women Writers on the City of Light
Eleanor Brown (Ed.) (Putnam)
Certain cities always sell at Abbey's: Rome, Pompeii, Istanbul, Jerusalem - and Paris.


The Joy Of Mathematics: Marvels, Novelties, and Neglected Gems That Are Rarely Taught in Math Class
Alfred Posamentier et al (Prometheus)
Another subject that sells well here, particularly if presented with enthusiasm and wonder (rather than as the chore maths was for many of us!)


Chaucer's People: Everyday Lives in Medieval England
Liza Picard (Weidenfeld & Nicolson)
Medieval history has lost some of its currency lately, but there are still readers who devour anything on the subject. The Templars by Dan Jones (Head of Zeus) is another history book that will be snapped up.


The Square and the Tower: Networks, Hierarchies and the Struggle for Global Power
Niall Ferguson (Allen Lane)
Thoughtful analysis, deeply researched history and a favourite author for many of our customers. 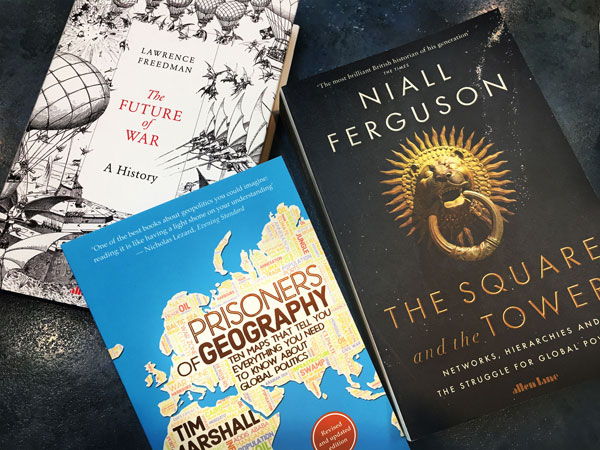 But just in case you think all our sellers will be heavy and serious, there are some nice lighthearted or more entertaining titles that our customers will buy. 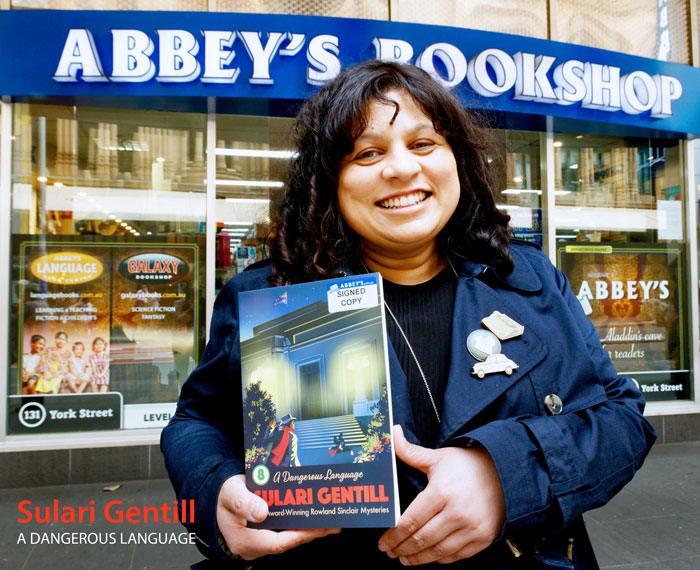 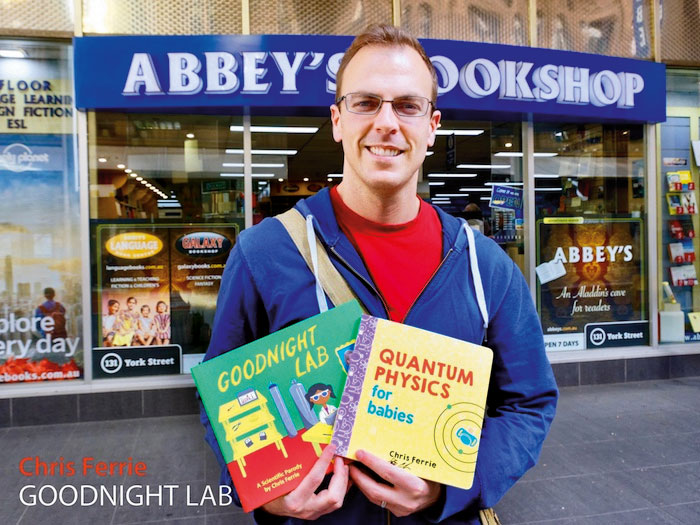 This article was first published in Books + Publishing Magazine.