In June we had an unusual book launch in Abbey’s.


Ye Xin is a successful Chinese author as well as the Director of the Institute of Literature at the Shanghai Academy of Social Sciences. His latest book Educated Youth, tells the story of one of China’s huge social experiments. During the Cultural Revolution many millions of Chinese high school graduates were sent to live and work in the countryside. In the 1970’s this policy finished and the “educated youth” were allowed to return – but not their families. Many took advantage of this to escape an unhappy marriage or just for another opportunity to begin life again.

Ten years later the children, now teenagers, began to turn up in the cities looking for their parents. Ye Xin’s novel follows five such children, who find their parents have remarried and have new families. Greed and self-interest struggles with a sense of love and duty. I recently saw a film about just this situation and I think we will see more such books and films.

Giramondo published this first translation into English by Jing Han, a Sydney academic. For the launching a big crowd of Chinese people turned up; many of them bought multiple copies – no doubt to press upon the younger generations. I think they will find the story engrossing. 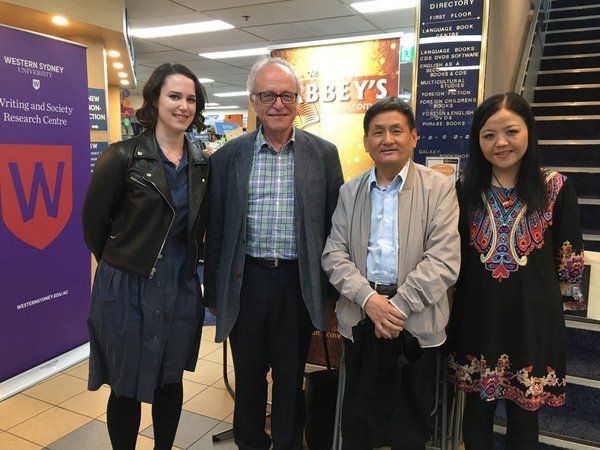 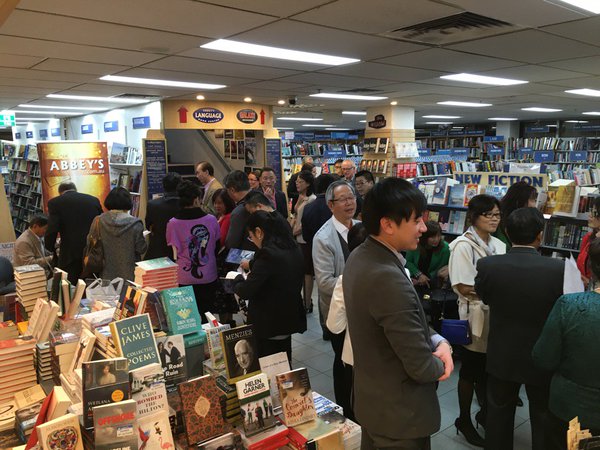 We have more stock of Michael Wilding’s latest, Growing Wild, so I have had fun reading this memoir of one of our most prolific and varied writers, a real Man of Letters. This time he also writes about his childhood on the outskirts of Worcester in England, which he writes about very affectionately although resentful of class differences.

After a very successful schooling and then graduation from Cambridge University, Michael took up a post in the English Department of Sydney University, at only 21 years of age. He remains Emeritus Professor of English. Included amongst the long list of his publications are his work on Milton and on Marcus Clark, Lawson, Furphy and Stead. On the other hand the Seventies soon came along and the huge outpouring of Australian writing.

In this memoir he doesn’t talk about Wild and Woolley, the distribution press he began with Pat Woolley, importing and publishing new and radical authors, because he has already written a separate book on this - Wild and Woolley: A Publishing Memoir.

That was a rather exciting time, the time of the 'Poetry Wars' and big social changes. I remember that well. Abbey’s Bookshop was a centre for new books coming in from Book People in California, and Robert Adamson said in the Sydney Morning Herald “There’s only one place for poetry in Sydney. I can’t say the name, but it is within spitting distance of the Town Hall”. We liked that.

Michael has also been a prolific short story writer. As well as an amusing series of spoof detective stories, featuring the detective Plant (a reference to possible supervision from ASIO) and the best Campus Novel – Academia Nuts – he was also, along with Frank Moorhouse and Carmel Kelly, the founder of Tabloid Story, a small magazine for short story writers. While reading this memoir it is intriguing to see Michael’s style swerve from lightly amusing chat to serious academic references. If you were living in Sydney in those days you will find much to amuse you here.


After my glorious sweep through Tim Winton’s Cloudstreet I decided to read two of his memoirs. First I read Land’s Edge: A Coastal Memoir (reprinted in 2010) and then Island Home: A Landscape Memoir (published in 2015). I’ve come to the conclusion that anything Tim Winton writes is worth reading. Same can be said about Helen Garner. They are people thinking deeply about how they live in Australia. It was interesting to see in the latter memoir that Tim himself was almost drowned under a boat when he was young – as was the character Fish in Cloudstreet.

I am now reading This Orient Isle: Elizabethan England and the Islamic World by Jerry Brotton which has been a most interesting surprise. The author is also a Shakespeare expert so he reminds us of the many oriental tales used by Shakespeare and reminds us that Henry VIII liked to wear oriental style clothes and brandish a scimitar. There is a nice overview of what was going on in the period directly following Henry’s death up to the accession of Elizabeth – a time usually dealt with quickly.

I’m now reading about the rise of the Joint Stock Company and the search for the North West Passage. I also recommend The Silk Roads: A New History of the World by Peter Frankopan who also wrote The First Crusade: The Call of the East. I haven’t yet read The Silk Roads – it has 672 pages so too big for me just now. It is worth noting that the first Professorship in Arabic Studies was begun at Cambridge University in 1632 and at Oxford University in 1636. 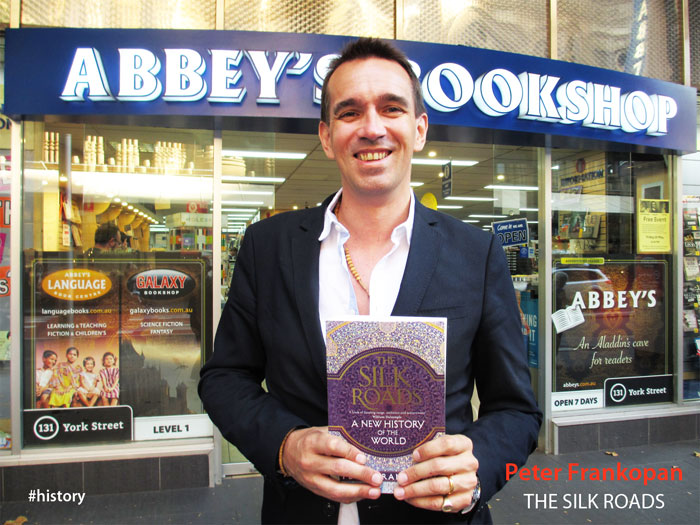 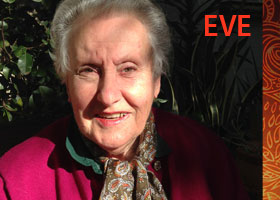