There are plenty of aspiring writers around now that so many people have word processing in their computers. Let me suggest a shining example to you. 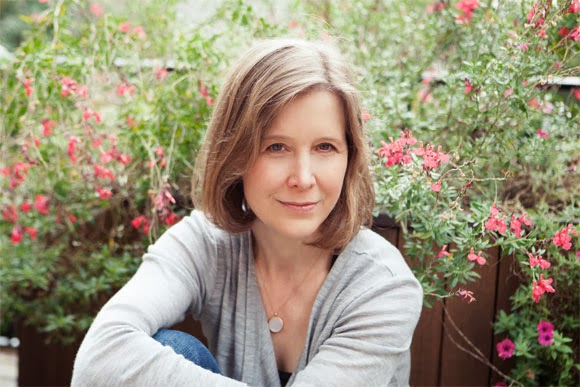 Ann Patchett’s latest book, This is the Story of a Happy Marriage, is billed as a memoir although it is also a collection of non-fiction pieces which have appeared in such places as Vogue, The Wall Street Journal, The New York Times or The Atlantic Monthly.

They all recall encounters in her life, whether it be about work, separation, divorce, love or friendships. They are all a joy to read while the opening piece, called Non-Fiction: An Introduction could be a manifesto for a would-be writer. And of course the final piece about setting up a bookshop in her home town is not to be missed! Ann Patchett is what may be called a jobbing writer.... she speaks directly to you about all sort of things and can turn her hand to any subject. Her work is totally pleasing and often very amusing. Her most famous book is Bel Canto about a terrorist attack on a President who has stayed home to watch his favourite TV show whilst The Magician’s Assistant and State of Wonder are also popular. Her versatile approach to writing reminds me of our own wonderful Ruth Park. 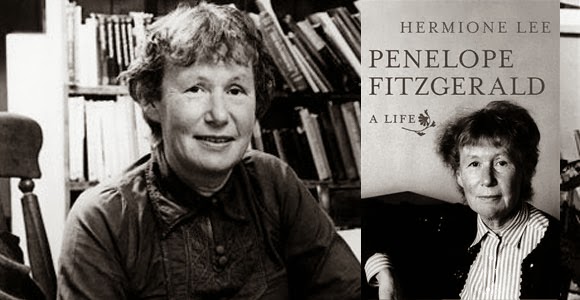 Word processor help was certainly not around when great English writer Penelope Fitzgerald was writing her spare little masterpieces. Look inside the front and back covers of Hermione Lee’s wonderful new biography Penelope Fitzgerald: A Life. These are copied from manuscripts and are covered in deletions and scribbles. I suppose someone else eventually typed them?

Fitzgerald came from a famous clan of bishops and intellectuals. She wrote about them in her book The Knox Brothers, and also a biography of Edward Burne-Jones. She remained an ardent member of the Morris Society all her life. She liked to pose as a vague old lady but she was certainly not that. Her novels were first published at sixty and she was famous by eighty. My favourite book is, naturally, The Bookshop which ends something like this, "she sighed as she thought she lived in a town which didn't want a bookshop". Her last book, The Blue Flower, is called a work of genius. The biography, like Fitzgerald’s stories, is both sad and funny.

After her brilliant academic career she married a dashing Irish Guardsman who turned out to be a lost soul much given to drink. As editors of The World Review they were part of the literati in Hampstead. The World Review was one of the many magazines published by the Hulton Library which also included Lilliput. (Who remembers that?) Desmond Fitzgerald was supposed to be the editor and Penelope was also a regular contributor to BBC Script – which were often late as she worked with Desmond on the Review. Things go downhill rapidly and they end up on a sinking barge on the Thames which she writes about in Offshore (which won the Booker Prize in 1979).

After Desmond’s death Penelope becomes a valued teacher at some unusual schools in London, such as a college for future actors which she writes about in At Freddies. Lucky pupils! Just as this biography will be a treasure-trove for teachers and students of English literature as Hermione Lee spends a lot of time dissecting the novels.

As she grew older and more famous – listed three times for the Booker Prize and winning once – Fitzgerald spent more time writing essays and reviews as well as appearing on panels and as a judge. If you haven't already read Penelope Fitzgerald I am sure you will want to but if you have already read her I am also sure you will want to re-read her wonderful insightful novels.

Hermione Lee is a famous biographer and teacher of literature who has also written about Virginia Woolf, Elizabeth Bowen, Philip Roth, Willa Cather and Edith Wharton, so you might say she has the literary world covered.

Talking of aspiring writers... Australian Book Review has announced the closing date for the Elizabeth Jolley Short Story Prize. It will be 1st May 2014 and details can be found on www.australianbookreview.com.au