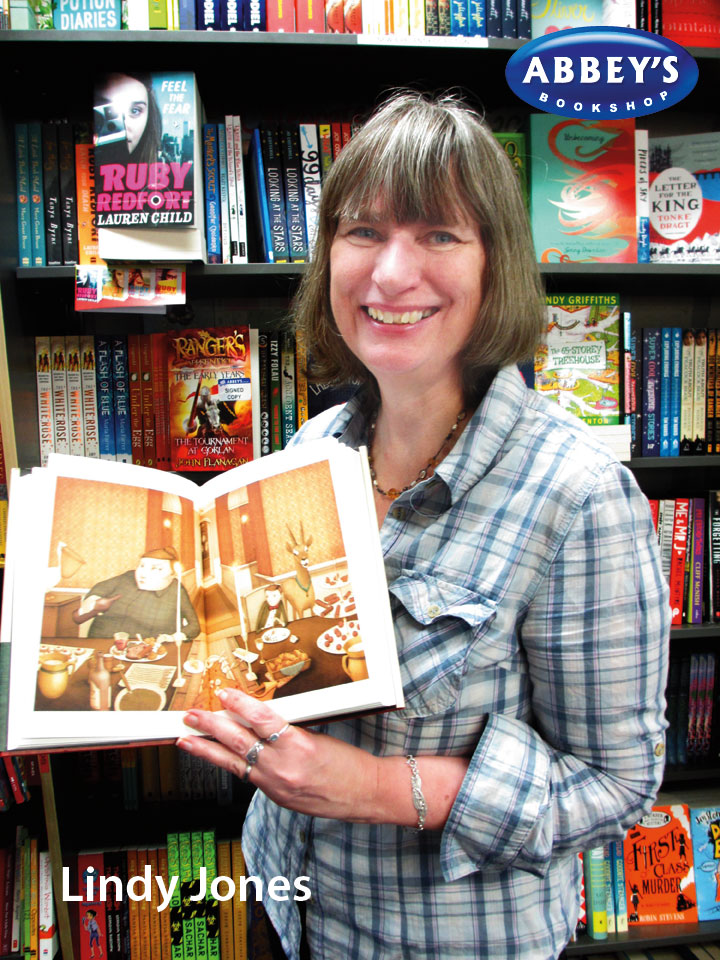 "You’ve got nothing to lose but your culture."

Have you ever thought how many people go into a book?


Between the writer and the reader there are literally dozens of others: Agent, publisher, copy and line editors, formatters and type setters and proof readers, printers, suppliers of paper and ink, the people in the warehouses and drivers of delivery trucks, and then more people in other warehouses, this time of distributors, and more drivers of vans, and don’t forget there will be people in the publishing houses working out print runs and marketing campaigns and publicity and selling the book to retailers, and then in the shop there will be people who see the publisher’s rep and order it (so then there are people in the distribution channels processing those orders and pulling the book from their warehouse and packing it off) and someone in the shop receiving the stock and putting it on the shelf in all its pristine paper gorgeousness and then there’s you, the buyer. A publisher once told me it takes more than a hundred people to produce any book.

Yes, it’s a lot. It’s a thriving industry, the Australian book industry. It employs thousands, turns over billions of dollars each year, doesn’t ask for subsidies and contributes to the life and soul of the nation. For what really isn’t a lot of money, maybe a round of drinks or a meal out or a couple of movie tickets, the average Australian book represents not only great value, but a brick in the wall of our culture, a lot of people being employed and contributing to the economy and something you can keep forever (barring accidents in the bath and paper-munching insects, but you get what I mean!)!

Why am I going on at length about this?


Because I fear that in an industry dedicated to stories, we don’t tell our own story of how books come to exist. And because we don’t, every few years the industry has to keep fighting a zombie-hydra-vampire-monster called Removing PIR (or, Parallel Import Restrictions). Every few years it seems we have to keep hacking off its head and thinking we have finally found the right spike to drive through its nasty heart – I know our beloved and greatly lamented Peter Milne fought against it at least three times in the past – but the beast keeps reappearing.

Now this can be quite a tedious legal eye-glazing discussion which you will find in greater detail elsewhere, but if you aren’t allergic to nutshells, let’s just summarise it as a protection measure whereby Australian book publishers have 30 days to establish copyright on a title, and if it's released in that time, retailers can’t import it from overseas. Publishers try their damnedest to get the titles in in timely fashion, but yes, occasionally a title is released overseas before it is available here, and yes sometimes it’s cheaper. (Though if you have ever gotten an American mass-produced book, you certainly know where the money has been saved!)

New Zealand abolished PIR on books a few years ago. This month the NZ Book of the Year was announced – a fine book by Stephen Daisley who was born and bred in NZ but now lives here. It was published in Australia, and is set in WA in the 1950s. The NZ Book of the Year has almost nothing to do with the land that has given it its finest literary award. New Zealand publishing is in dire straits – local authors approach Australian publishers because their local publishers have disappeared. And as for prices – books cost more in NZ than they did before repeal. Who says cheap book prices remain cheap???


And perhaps it could be argued as an employee of an iconic independent bookshop, I have a vested interest in being able to read and sell books that explain and elucidate my country. And maybe moreso because I have participated in judging Australian books for important awards. But when every publisher I know sees loss of territorial rights and therefore loss of money equaling a lessening of ability to invest in our own homegrown authors and writing, I can’t help but feel outraged. And if you feel a little outrage yourself, contact your federal parliamentarian. Go on. You’ve got nothing to lose but your culture. The industry – and all the people it represents, the authors and publishing house employees and printers and warehouse workers and drivers of delivery vans – well, we have a little more at stake.

Any discussion around this topic quickly comes down to two propositions: Price - 'What’s wrong with cheap books? Cheaper is better, right?' and Globalisation - 'But everything is global now, right?'

The first is an example of a very narrow focus and the second takes the broadest possible view. As with most things in life, the truth lies somewhere between.

In their open letter to the Prime Minister, authors Peter Carey, Richard Flanagan and Tom Keneally point out with calm logic that regarding price, market forces have actually been applying downward pressure on prices for some years even within the current system of PIR. On globalisation, they point out that the retention of PIR is merely staying in line with the practices of other English language publishing regions such as the US and Britain.

Globalisation as a positive notion is thought of as spreading activity and access globally. Yet we also see it restricting activity, clumping it. e.g. manufacturing clumped into China, based purely on lowest cost. The weakening of local publishers can only clump English language publishing even further from our shores.

The predominant thrust of Lindy’s message is to highlight the largely hidden and very human activity, the small army of Australians involved in bringing a new book into the world. In the link below, author Melina Marchetta gives a very personal example of this, illustrating the path from author through to the finished book, and in her case, even on to the production of an Australian film. At the film launch a friend observes “Every person in this room is here because of something you did”. And there are no doubt many authors in the 23 years since that are emerging with Melina’s novels as formative influences. And on it goes.

What I see each day: Being a reader who values novels with a well-developed sense of place, it can resonate even more when that place is recognisably Australian. In addition to that, I work as Marketing Manager at Abbey’s and see so many of the authors, sales reps and publicists all fully investing their passion for a book conceived, developed, produced and marketed in Australia. This delicate chain of interdependencies is what makes the Australian book industry a thriving cornerstone of our culture.

Now time for action.
If the above has meant anything at all to you, you might like to add your signature to the petition at Change.org, hosted by the Australian Society of Authors (link below). I have! Craig Kirchner