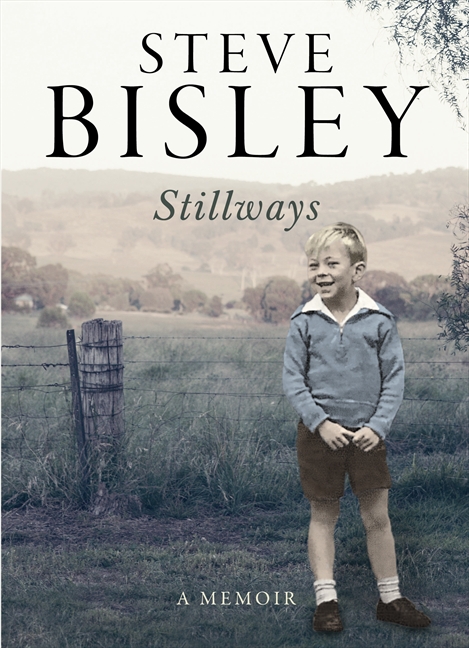 ABBEY'S BOOKSELLER PICK ----- The well-known and talented Australian actor can also write – beautifully! This is his memoir of childhood and school days, spent on the central coast. The 1950s and 60s are a foreign country now, but Bisley evokes the innocence and accepted violence of those days without sentiment.

The joys of the local show or Cracker Night, of catching a feed of prawns with his family, of mucking about with good mates, of being a young tearaway pushing the boundaries of allowable behaviour – all these and more are described in clean and unforced prose.

So too the darker moments of living with a father who had an unpredictable, violent and nasty streak, who thrashed his wife and children for perceived infractions.

There is no rancour in the retelling of these painful episodes, just a kind of mute acceptance; but they are more often hinted at than dwelt on. The book ends with Bisley being offered his first job after leaving school. I hope there will be a book of his further adventures, I enjoyed this one so much!